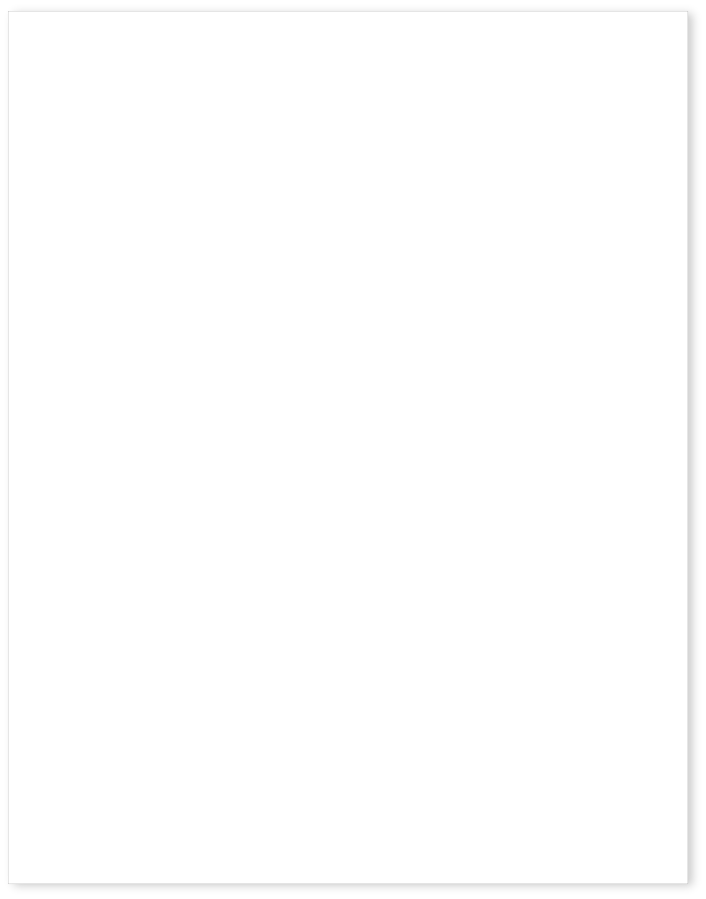 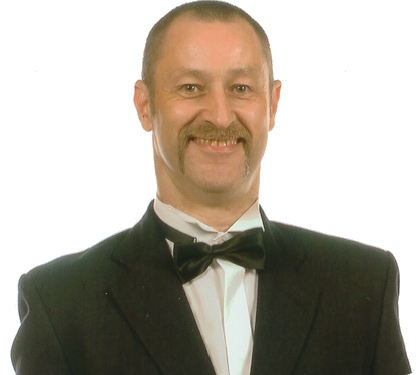 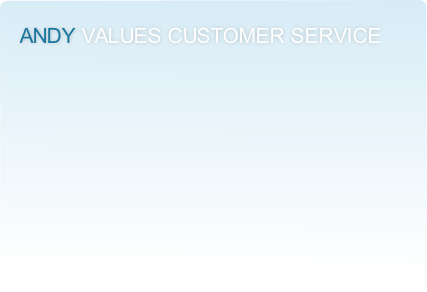 Andy Wright was introduced to computers in 1984 when he purchased a ZX Spectrum 128k, in order to play ELITE.

Once the novelty had worn off he taught himself to program in BASIC and MACHINE CODE.  While he did not produce any commercial games it did lead to a job writing programs for the AMSTRAD PC for a large tyre manufacturer.

From there he moved to IT service for several large organisations and then to field service.  During the 5 years  of travelling the UK he worked for DIGITAL, COMPAQ, DELL, HP, SIEMENS and several other large IT service companies.

Nothing too much trouble

From 1988 to today  saw Andy developing his own database software applications, some of which are still selling after 25 years.

In order to offer a complete service to customers he started to design web sites.

These were mainly to promote his own products, but later other customers were requesting web sites for their businesses.

One or two of those first businesses remain loyal even after 11 years or more.

Offering value for money is  a huge priority for him, because he feels some web designers really charge far too  much for what they actually provide.

“I believe that is why people stay with me,  because I truly look after them, and charge a fair price for the product.”